On the evening of December 31, the opera house will become an unusual art object, because on its facade will create a 3D-mapping show, accompanied by music from the band Lirwak.

On the eve of Christmas, January 6, the festive mood will create an annual tradition of bringing Didukh, accompanied by carols.

On the 7th and 8th of January there will be a traditionally established scene where the performances of cries and Christmas and New Year concerts will take place,
January 7, Lviv sings Ruslana with Christmas. The concert will take place on the square in front of the Lviv Opera and Ballet Theater.

And from January 7 to 9, the Museum of Folk Architecture and Life of the name Clementy Sheptytsky in Lviv will present its program of celebrations “Christmas in Gaia”, where one can see how once celebrated Christmas in the Ukrainian village, and also together with the natives and create a special family the atmosphere.

In addition to these activities, the program of New Year’s and Christmas celebrations is planned for many interesting and home-warming attractions. 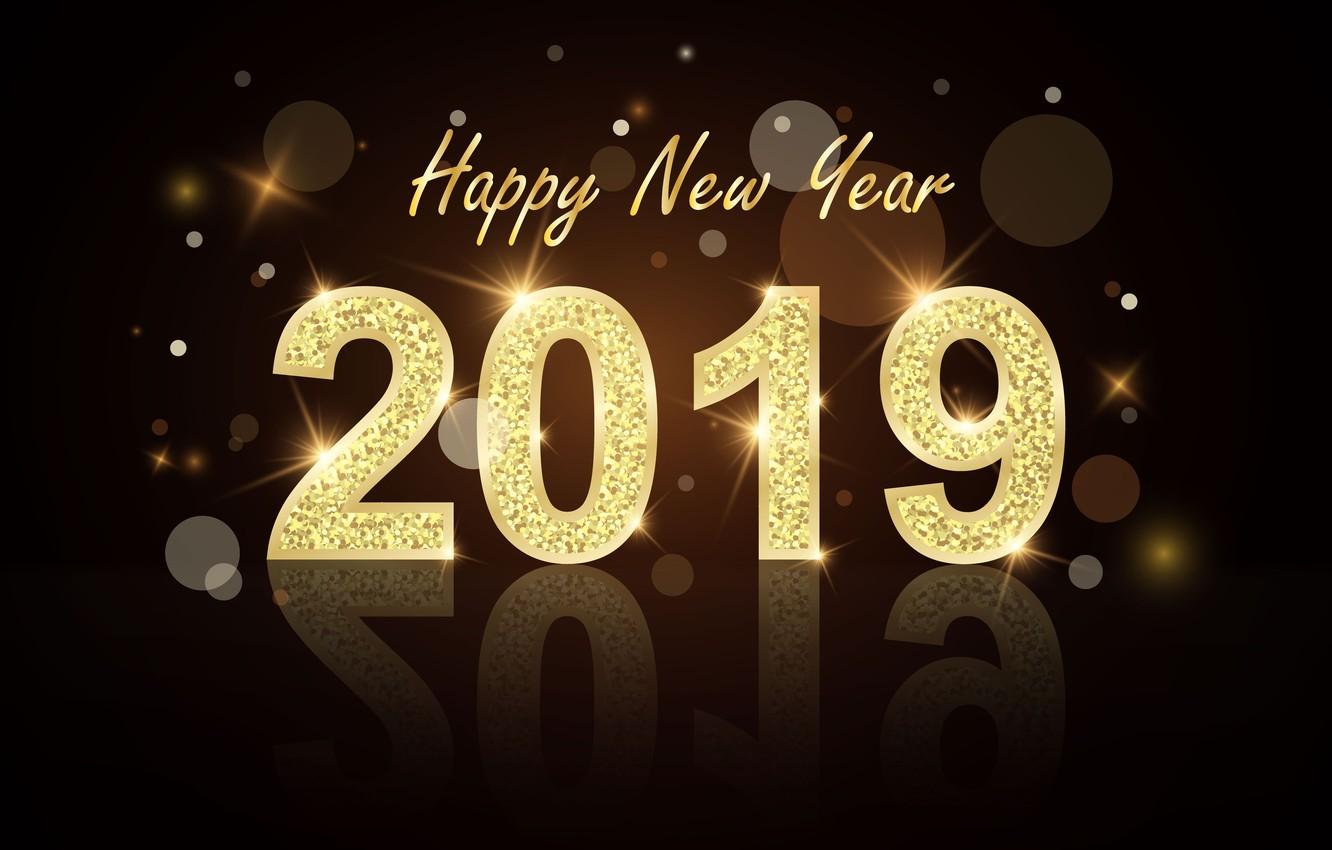 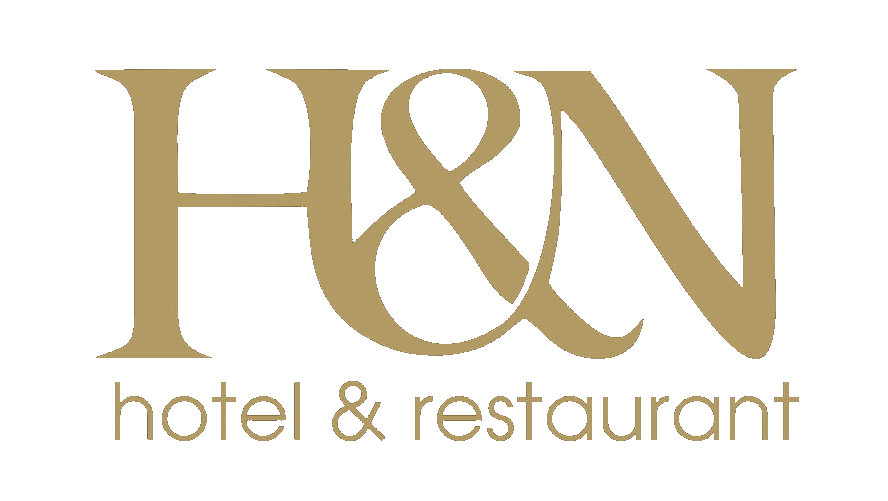